This week we Jews prepare for the holiday of Purim.  Perhaps you think Purim is only for the kids.  If so you miss some of the most important lessons for our day and time.

Purim is a holiday of merriment but it masks some very important discussions and questions!  The whole notion of dressing in costume is but one example.  When we are in a costume we are ourselves but at the same time not ourselves.  We are dressed as other.  But inside the costume we know that we are our self.

This is such an important message for the story of Purim-knowing what is exposed and what is hidden.  We know that Esther hid her identity and then exposed her identity when the stake were a matter of life and death.  Same is true for many of us in our daily lives. We remain hidden until the stakes are so high we can no longer hide.

Sadly there are still some people who choose death rather than grapple with their own identities.

Imagine if Esther had remained silent.  She would have watched Haman decimate the Jewish people and eventually perhaps she ould have died too.  The cost of remaining hidden and silent is always a great one.

That is why on Purim we are told to make noise.  Noise enough to drown out the name of Haman and all threats to the Jewish people and threats that would hide any of our identities.

This theme of hidden and revealed is woven throughout the holiday.  Even the special scroll we read, Megillat  Esther is a pun of sorts.  Megillah comes from the word Megaleh which means to reveal and Esther is related to the word – nistar or hester which means hidden.  This is the only book of the entire Bible where God’s name isn’t mentioned–and so God is hidden in this book only to be revealed in the great miracle of Esther’s actions.   This holiday of Purim is often called Yom Nes Nistar-the holiday of hidden Miracles.  This is in contrast with Pesach which comes one month after Purim which is a holiday of revealed miracles, a nes niglah, i.e. the plagues and splitting of the Red Sea.

For each of us today the lessons are many fold.  What is hidden and what is revealed?  What parts of our lives do we hide or share? What miracles still abound? And where do you find the Source of All Being revealed in our world today?

I wish you a very happy and joyous Purim and I hope to see you Saturday night as we read the megillah and celebrate together. 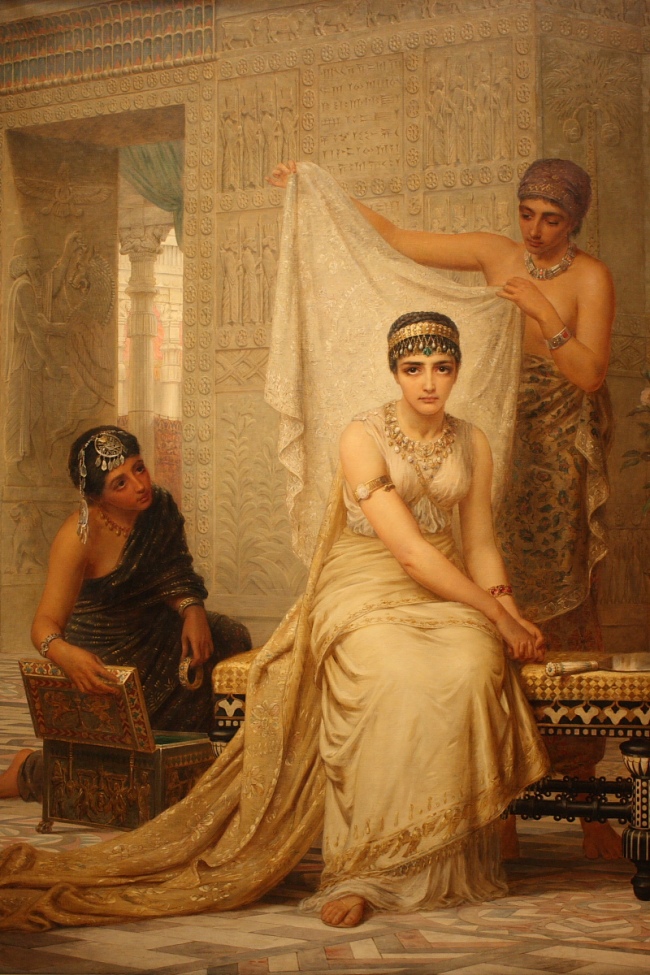